I rolled out of a factory near Newmarket in 1972, the first time my wheels ever touched tarmac and then I spent many fun years with the Smith family, touring across the UK. from Land’s Ends to John o’ Groats, every summer was amazing.

In 1989 my family left me in a field. This was a nice change as I spent so many weeks in their garage while Peter and Sarah were at school. I thought they would return the next school holidays as they always had in the past, but 1 year passed and no one visited me, apart from a few seagulls who regularly slept on my roof. I spent many days and nights on a hill watching the sun rise and set, wondering if the Smith family would ever return. 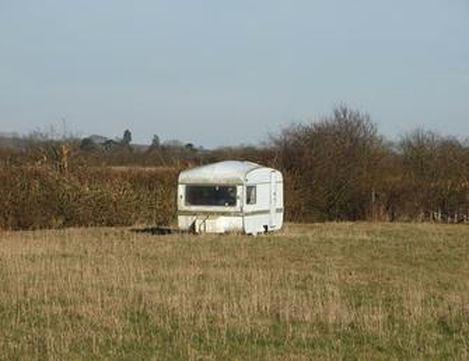 My paint started to fade and the cold nights really began to take their toll. The rubber window seals that the Smith family had spent so much time cleaning began to crack due to cold, frosty nights & hot summer days, which meant the rain was now getting in. I could feel this was the end for me as my floor and walls started to rot and my wheels and tyres began to ache. Each day became harder, but it had been a good life and it was nearly time to close my eyes and say “goodbye”Fast forward to 2016 and a young man with a dream to bring me back to life. That dream became reality, and “Beryl the photo booth” was born. 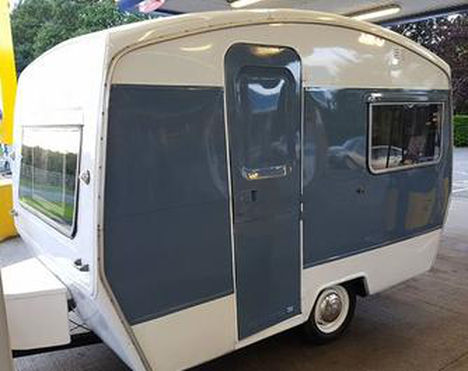